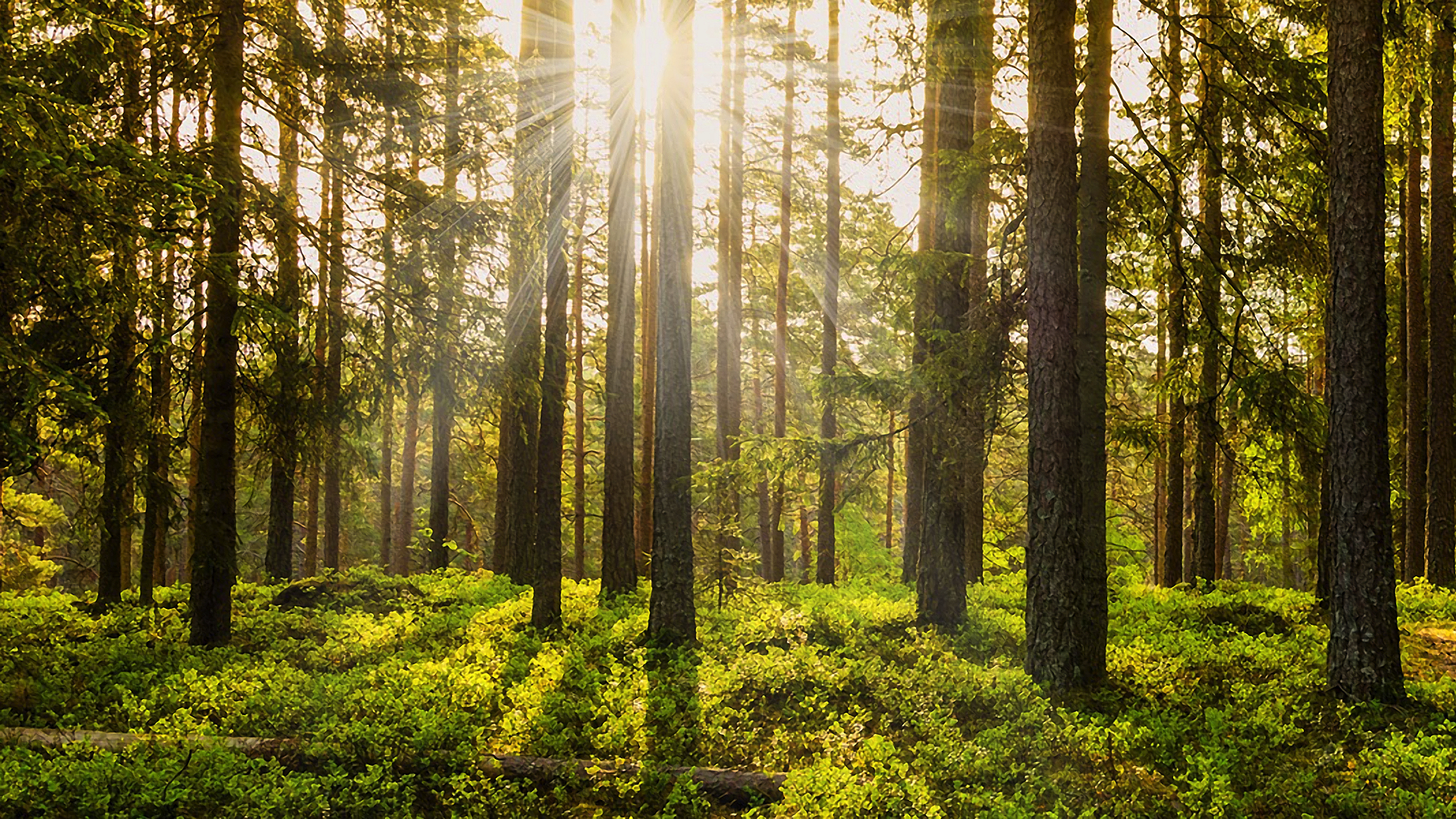 Part memoir, part gentle guidance, and self-care, Stepping on Cheerios is the first book by author and pastor, Betsy Singleton Snyder. The reader gets a close-up view of her life as a woman, wife of a congressman, a clergy person, confidante, and late-in-life mom of one child plus three more, an experience called giving birth to triplets.

Women of all ages (and guys who have been boys) can relate to this book through the author’s experiences of hardship, surprise, no privacy, laughter, trials, and spiritual reflection.

Singleton Snyder believes it’s important to serve the community. She has been a member of the Little Rock Zoo Foundation Board, Congressional Spouses Club, Coming to the Table (CTTT), Hospice Foundation, UAMS Women’s Advisory Council. She has previously been honored by Women and Children First, Woman of the Year 2017, March of Dimes, Heart Association Go Red Survivor, and participates frequently in many community, interfaith, ecumenical and justice activities at city and state events.

Singleton Snyder is the author of Stepping on Cheerios: Finding God in the Chaos and Clutter of Life (Abingdon Press, 2017), and has written columns for the Arkansas-Democrat Gazette, and Little Rock Family magazine. She writes often about spirituality,

parenthood and women’s issues at her website. Singleton Snyder is working on a book about how to do ministry with and for pets and their people. She is a speaker as well as an author.

She is married to Dr. Vic Snyder, former U.S. Congressman, 2nd District, and is the mother of four boys, Penn, Wyatt, Sullivan and Aubrey. Other family members include three dogs, two cats, and a pair of really cute rats. The family enjoys the outdoors, books, music, politics, movies, board and video games, and baking.